I finally cracked open some of the Tau kits I had sitting on my shelves.  I decided to get started on this project with the two models I most wanted to build, the Riptides.  I had heard the models were easy to pose in any stance you wanted and that was a bit of an understatement.  If you clip the pre positioned pegs an experienced (and daring) modeler can make these guys have just about any pose you want.

Since I had two, I decided to do two different poses.  One of them is more aggressive, and one is a more defensive pose.  I'm a bit concerned the defensive one has a bit of a"talk to the hand" look, but I'm still happy with it and going to leave it as is.

I would suggest to anyone building this model ignore the GW instructions.  They tell you to  build a leg as a whole piece and then stick it into the crotch sub assembly as well as the other leg.  You can't do any posing.  I suggest building the model into sub assemblies before picking your pose.  Unless you want the GW standard pose you have to build this thing in pieces.

I still need to build the rest of the army and get some play testing in before I have to pick a scheme though I am leaning towards a Night Operations scheme from the 2nd edition Imperial Armour 3 book.  I think it will great and I am looking to try doing some more advanced camouflage methods using masking for this project. 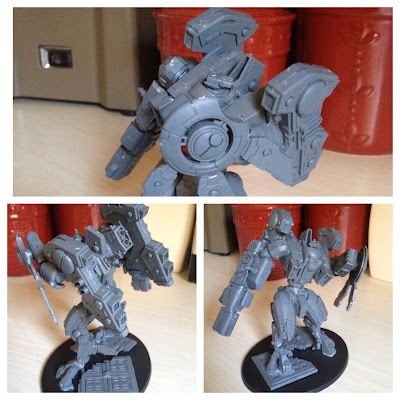 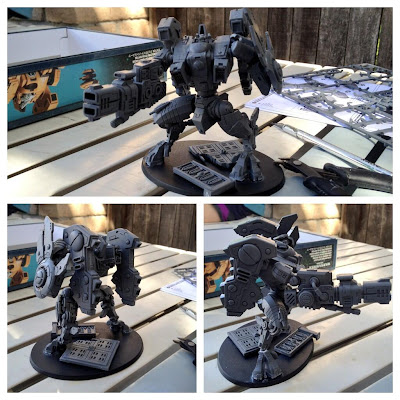 The camo scheme I think I may end up using. 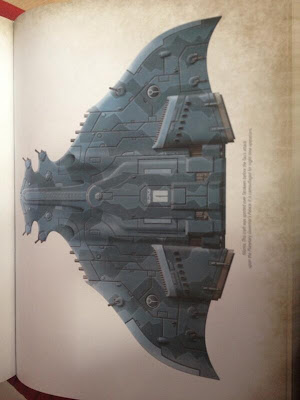